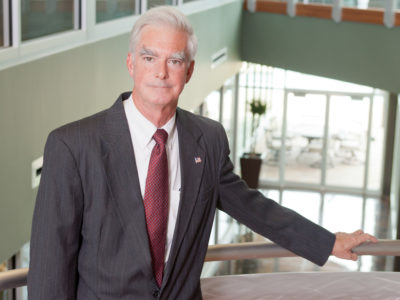 Jay Whealdon has over 35 years’ experience in the insurance industry. Most recently, he was founder and president of Custom Risk Services, Inc., an underwriting agency specializing in the development, underwriting and administration of various occupational accident and excess workers compensation buffer-layer insurance and reinsurance products designed to provide self-insured retention and attachment options below what are generally available in the marketplace. Jay is a graduate of Texas Christian University. 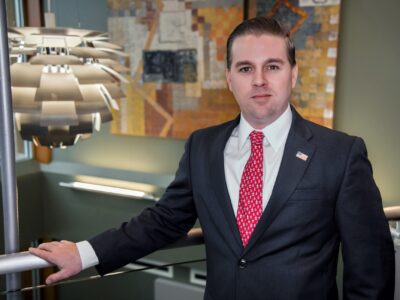 Robby Swayze has over 15 years’ experience underwriting complex property and casualty coverage across a variety of industries including public entity, educational, large industrial, heavy commercial, energy, and manufacturing risks. Prior to joining Gray, Robby spent nearly a decade underwriting for one of the nation’s leading commercial P&C carriers. Robby also worked as a wholesale broker of commercial risks in both the admitted and non-admitted marketplaces. A native of New Orleans, Robby is a graduate of Tulane University and earned his Master of Business Administration at the University of New Orleans.

Our product is designed to fit below the attachment point of the insured’s specific excess workers compensation policy and provides a layer of coverage down to a retention level chosen by the insured.